Redevelopment of website assisted by donations from freemasons across Scotland

Adam Gaines, Director of Prostate Scotland stated: ‘The wonderful and magnificent support we have received from freemasons across Scotland under the leadership of the Grand Lodge of Scotland has enabled us to not only increase the range of information materials and literature we have to inform men about prostate cancer and prostate disease and its’ symptoms and treatments, but also to produce new materials and support awareness initiatives in many parts of the country. We would like to specially acknowledge and thank the Grand Lodge and freemasons from across the nation for their kind donations which helped us in the redevelopment of this website – enabling us to reach out to even more men and their families.

‘Whilst there is still much more to do both in raising awareness and in providing information about treatments and also in increasing the survival rate even further, that task has been made easier thanks to the generosity and support of the Grand Lodge of Scotland and from Provincial and Daughter Lodges. That support is making a real difference to our work to reach out to men and their families across Scotland and in working to enable men to have information about treatments and access to them and we should like to record our sincere thanks – this support is deeply appreciated’. 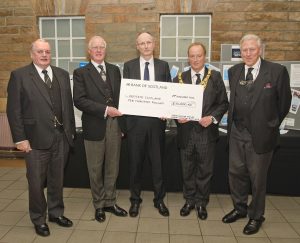 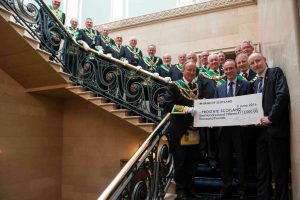 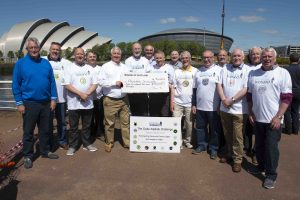 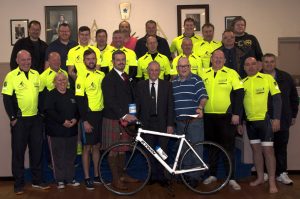 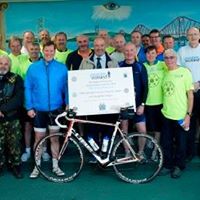