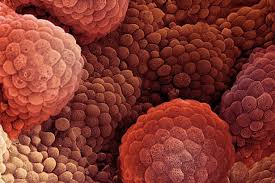 The second episode of the BBC Cancer Hospital series shown on 2 May 2018 looked at prostate cancer and followed the journeys of six men in Scotland with the disease. A moving, thoughtful and impactful film – it helps put prostate cancer and its’ impact on men’s lives firmly on the map. The hour long programme covered a range of treatments and featured filming at the Beatson in Glasgow as well as at the Western General Hospital in Edinburgh and also covers the extraordinary work being undertaken in Scotland’s hospitals to treat prostate cancer. Too often in the past prostate cancer has not been talked or known about – this programme helps change that. It can be seen on the BBC iplayer https://www.bbc.co.uk/iplayer/episode/b0b2mfz9/the-cancer-hospital-series-1-episode-2